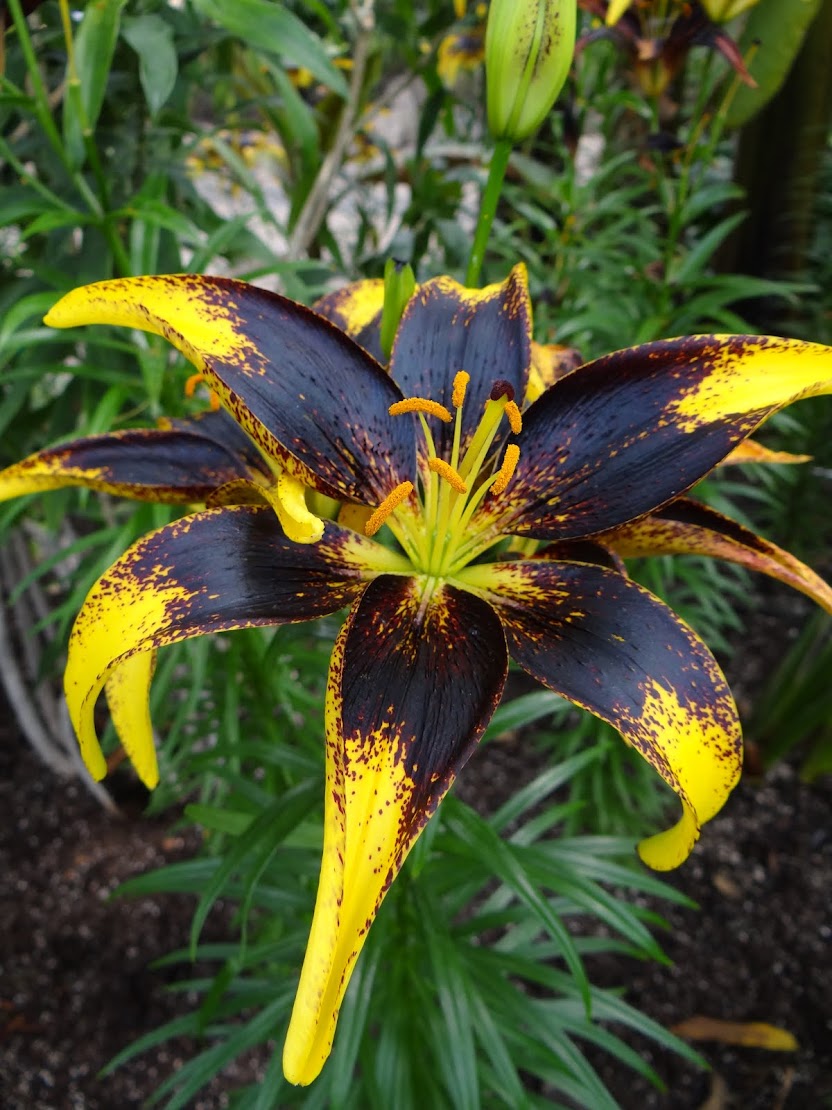 Spring in the Northern Hemisphere

I just passed the most splendid weekend! Where do I begin? Spring in the Northern Hemisphere is a sensory experience of sights, sounds, and colours. It is one of the most beautiful things to behold, the colour of the sky, the lengthening days. I could go on...

I went birding yesterday, despite bitter cold, and high winds. I felt as if the wind was going to blow me right off one of the promontories of Lake Ontario. This is the best time to see birds ,as many have flown north from their southern latitudes to breed. Their plumage, behaviour, and songs indicate their intentions. I saw the usual waterfowl species , and never tire of watching them. A Mute Swan was incubating her eggs, while flocks of Cormorants flew over. What was very special was the Common Loon, and the Red-Necked, and Horned Grebes that have arrived to breed.

Today, was another cold day, but winds were calm, and the sun shone. I was potting up some alpines, and my summer growing South African bulbs. My backyard was teeming with bird life. The Downy Woodpeckers were pounding on the trees extracting insects. Northern Flickers were busy. This is one of the only North American Woodpeckers that will forage on the ground for invertebrates. The Cardinal was serenading me all day. Eastern Phoebes were here, birds that I have not seen in  many years,  various warblers, robins, and red-winged blackbirds were all engaged in a flurry of activity.
I enjoyed the power of the suns rays, and closed my eyes as the sun washed over me, warming me. A sea of red washed over me.

God It feels good to be alive! Some garden images taken today.

Posted by Caerulean Skies at 22:35